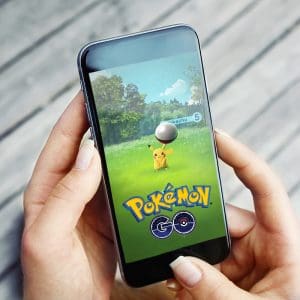 The Marketing Power of Pokémon Go

Pokémon Go as a fad app may be more valuable to the advertising industry than you may think. New motivational tools, targeted advertising, and a new spin on old software means Pokémon Go can teach us a thing or two about success.

How did this game hit the ground walking? Rekindling a fad like Pokémon is pretty easy for the franchise—Nintendo has this generation of users hooked since childhood. Aging millennials recognize this game from the early ‘90s as a nostalgic dream-come-true, as virtual reality projects Pokémon onto real city sidewalks.

Users in the younger demographic recognize Pokémon as something present their entire lives- growing and expanding with them as they learn on a new gadget, since the video game series has released more than 30 playable titles, and is a popular animated cartoon, manga, trading card game, and merchandising powerhouse.

Within the game, there is a function that uses a Google algorithm to place Pokestops—refueling stations that are essential to playing the game—on top of local landmarks, murals, and businesses. It has a habit of dropping Pokestops on top of “unique” restaurants, mom-and-pop shops, and visitor-driven institutions like libraries and museums. Pokémon players are organically populating parks and sculptures that may be otherwise overlooked.

This fad can potentially bring new business to marketplaces that would otherwise not see the foot traffic. In-app advertising is not the solution here—Pokémon Go would most likely be criticized had they decided to use pre-roll video ads or popups to monetize their app.

Instead, businesses can take advantage of the app’s functions in the same way they would use their social media outlets, and reach almost the same market they are targeting by using social platforms like Twitter and Instagram.

Marketing via Pokémon Go can be rewarding for local businesses if they choose to use the app themselves. By luring nearby Pokestops for less than a dollar an hour, as recommended by Inc.com, restaurants and shops can entice Pokémon Go players to visit and grab a refreshment or walk past the storefront.

Many franchises and individual businesses have taken to using Pokémon Go to beef up their social media. ESPN did a feature with Rhonda Rousey, in an attempt to ride the wave, and many companies are using the app’s interface to advertise their products or mascots, like Korean skincare company, COSRX, among others. 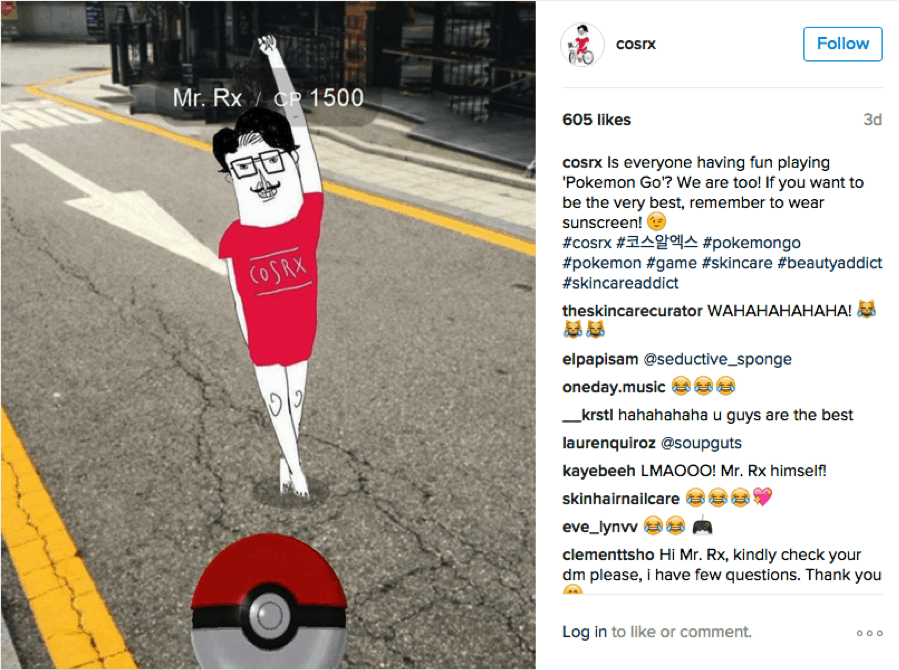 Social posts are usually full of encouragement and excitement for the game, and contribute to the lighthearted nature of play. Libraries, restaurants, and shops can use the app to locate nearby Pokestops and Gyms and advertise their proximity to these locations, and offer deals to coincide with in-game goals.

Pokémon Go can be a real asset to businesses looking to expand their consumer base to the younger market, and post some fun social along the way. The success of the application and the excitement of its users is a promising indication that this game will stick around and bring, at the very least, happiness and fitness to multiple generations.