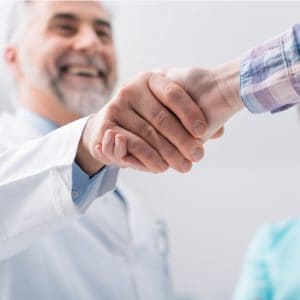 How to Enhance Your Testing and Prevention Healthcare Campaign

The Dos and Don’ts of Testing and Prevention Campaigns

With emotional ads generating twice as much profit as those with rational appeal, it’s evident that emotion plays a prominent factor in healthcare marketing. But approaching the topic of testing and prevention with your target audience can be a difficult task. However, emotion paired with the right tactics can bring more relevance to your campaign, and better results.

“Testing and prevention are different for each life-stage, ethnicity and socioeconomic backgrounds. We tailor our messaging, aesthetic and approach to maximize the effect of the campaign and drive people to seek testing or treatment,” shares Chris LeBlanc, VP creative director of evok.

Tactics to Implement in a Testing and Prevention Campaign

Effective testing and prevention campaigns focus on destigmatizing diseases, while encouraging patients to be proactive. Consider the following tactics when building your healthcare campaign. 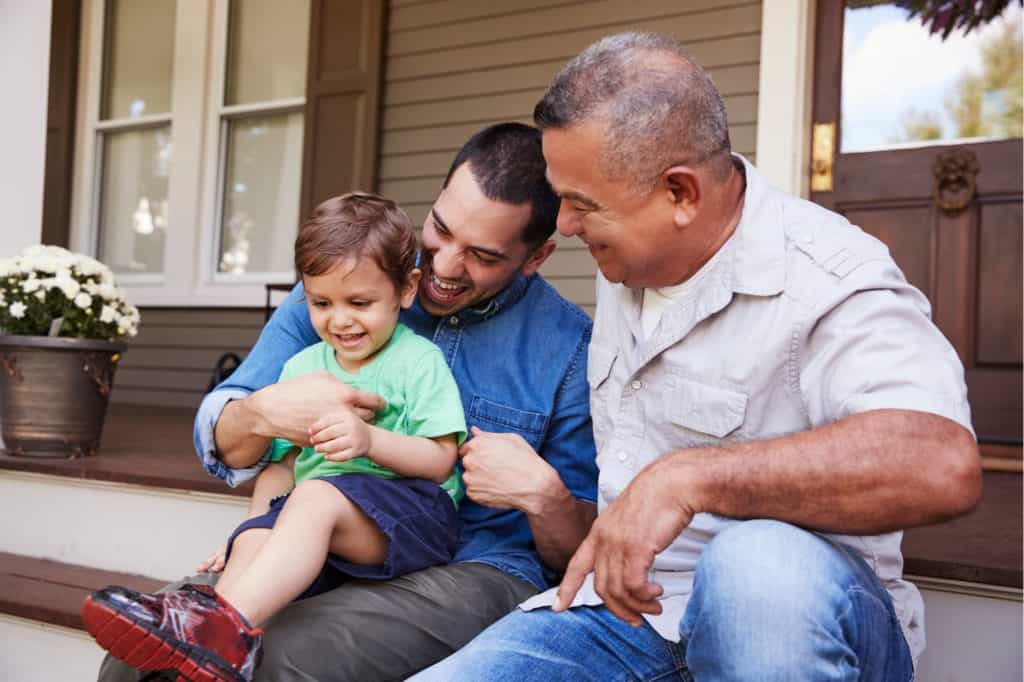 Utilize the power of audience segmentation

Audience segmentation allows you to share more complex and specialized information with your target audience. Today’s technology gives the advantage of narrowing your audience to more than just age, gender and profession. It helps you dig deeper into your audience segments by collecting data on their location and native language.

Working with the Florida Department of Health, our agency contributed to an HIV testing and prevention campaign targeting Hispanic and Haitian populations. To better reach those target audiences, the ads were developed in three languages—English, Spanish and Haitian. And because the Hispanic market has higher propensity for exposure to mobile marketing, ad buys were focused on those channels.

Use empowerment and reward as a motivator

With one third of U.S. patients using social media to seek medical information and research, it’s clear that patients feel empowered to search for solutions when it comes to their health. But offering rewards in testing and prevention campaigns could still increase the likelihood of engagement from potential patients.

World AIDS Day launched a campaign in Zimbabwe that promoted HIV/AIDS testing by offering money to those who tested. Results showed that households that received cash rewards had higher rates of testing than those that were non-incentivized. 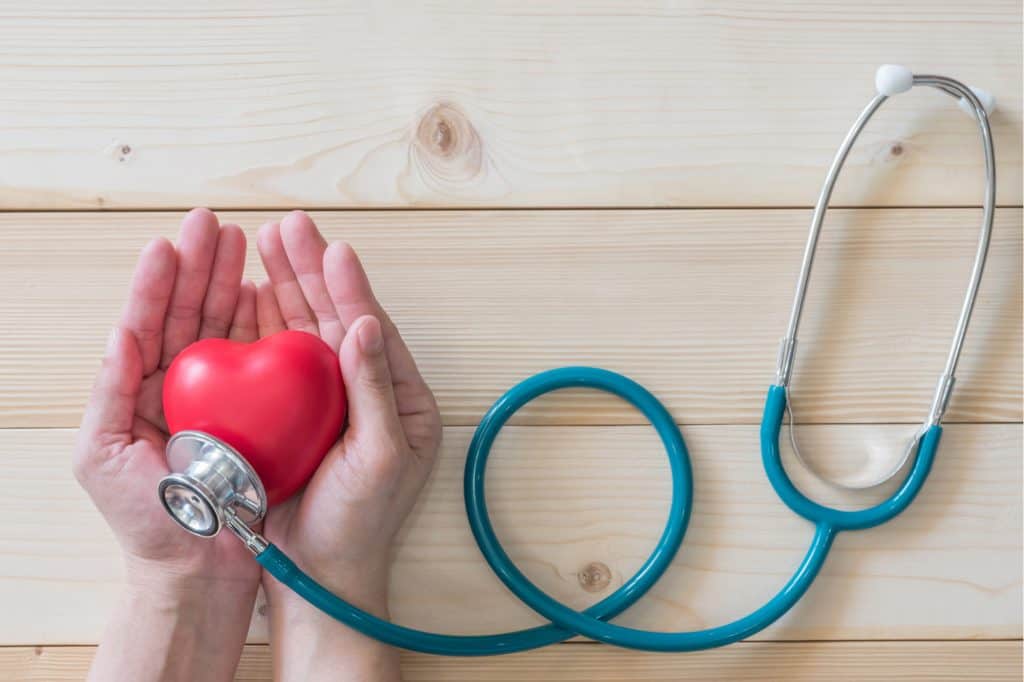 Social media gives healthcare organizations the opportunity to provide users with tips and facts on topics like flu shots and how to avoid the common cold. But it’s also a great platform to share the importance of testing and prevention and how patients can be proactive.

Social media covers a broad audience, but it is especially effective in targeting those who utilize social media the most—Millennials and Generation Z. After all, more than 80% of 18-to-29 year olds are social media users.

Rise Up to HIV, an organization that focuses on HIV testing and treatment, launched “No Shame,” an anti-stigma Facebook campaign that targeted younger audiences. In result, the campaign’s photos reached 10 million people, with tens of thousands of comments and almost half a million likes.

Tactics to Avoid in a Testing and Prevention Campaign

Do not use fear as a motivator

Solis Health, a Texas-based clinic that offers mammography exams, found that “scaring” women into getting annual breast exams was in fact discouraging them from doing so. The clinic’s ads read, “One out of eight women get breast cancer. Don’t be that one. Get tested.” This approach deterred women from getting the exam overall out of fear that they would be the one in eight to be diagnosed.

While your messaging should share valuable content about testing and prevention that’s specific to the audience it’s targeting, it should also stay consistent. Only refocus your messages slightly to appeal to each audience segment. This way your audience has a clear understanding of what you offer and what they can expect.

Hiring an Agency for Guidance

With access to social media sentiment analysis and data capture tools, healthcare marketing agencies are able to narrow down your target audience even further. These tools measure patients’ opinions and attitudes towards your brand and campaign and as patients gravitate more toward social media for medical guidance, the analysis lays a great foundation for building your target audience and strategically engaging them.

Testing and prevention can be a sensitive subject. But segmenting your audience, offering rewards and utilizing social media can be the starter kit to a successful campaign.

A well structured Big Data Analytics strategy helps to unify healthcare marketing campaigns and increase your brand recognition and trust. Today’s patient experience doesn’t just root from doctor visits, it has grown into a cosmic spectrum of touchpoints that starts...

Digital healthcare marketing requires a multidirectional focus to maximize reach and effect on your KPIs. A fast-changing industry powered by emerging technology, unique treatments, and increased advances, modern medicine has redefined healthcare as a whole. And as healthcare shifts and...

Healthcare Marketing is Evolving to Handle the Tech Savvy Millennial Market. Millennials are on the brink of surpassing Baby Boomers as the nation’s largest living adult generation. As early adopters of technology and avid content creators on social media, Millennials...

The Power of Emotion in Healthcare Advertising

The Role of Emotional Appeal in Healthcare Marketing More than marketing a product or service, the healthcare industry is in the business of changing and saving lives. In this emotionally charged field, should some of that emotion bleed into your...